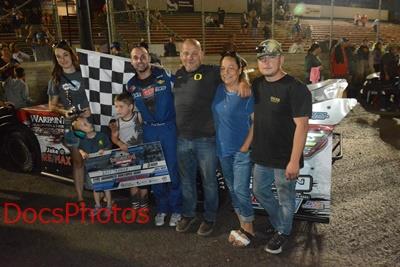 Joey Tanner took care of business in the Late Model ranks in the Mitchell Family-owned machine. The Portland pilot makes it three winners in as many races on the current campaign in the class. Coos Bay’s Preston Luckman was the runner-up, with the third-place position being credited to Jody Tanner from Portland. Salem chauffeur B.J. Donofrio and Kent Emry of Coburg were fourth and fifth.

Like the Late Models, the IMCA Modifieds kept the theme of different winners in as many nights alive. Dustin Cady earned his first win since September 14th, 2019, at the famed 1/3-mile clay oval, making it two 2021 winners in two 2021 races. The Albany veteran is the newest name to join the list of winners in KMJ Performance Oregon State and Shaw Race Cars Western Region competition.

Craig Hanson, also hailing from Albany, was at the wire, in second, with La Pine’s Dan Philpott being credited with third. Sweet Home racer Brian Thompson ended his evening in fourth, followed by Salem’s Toby Ferrando in fifth.

In the Super Sports, Stayton racer Terry Sanders won his second straight feature victory. It makes him the first repeat winner in the class thus far. Salem’s Greg Heinrich and Tim Archer of Springfield were second and third.

For the Sportsman, the second different winner in three shows emerged. It was to be Brad Gentry’s turn to visit victory lane as the Dayton driver finished on top of the rest of the field. Albany’s Rod McCombs ended the race second over third finishing Andy Breshears. Ron Skeslien, from Albany, took fourth while wrapping up the top five finishing order, in fifth, was to be Junction City veteran Sandy Sanders.

Justin Evans was the dominant force in the Street Stocks once again. The Lebanon racer now has scored two feature wins in the division on the year.
Monmouth motorist Sam Potter and Rod McCombs were second and third at the drop of the checkered flag. Andy Breshears managed to collect fourth over Sandy’s Eddie Farness, in fifth.

Lastly, in the IMCA Sport Compacts, there was yet another new name on the winner’s list. Marissa Gentry, from Dayton, was the driver to get the job done, becoming the third winner in as many shows. Andrew Wright, of Salem, was second at the line with Chris Wells posted a third-place result. Trevor Burton was fourth, with Falls City youngster Rowdy Shinkle finishing fifth.

Willamette Speedway has a quick turnaround as they return to racing on Tuesday, July 13th for Speedweek Northwest. The night will feature 360 Sprints, Street Stocks, and IMCA Sport Compacts. Then Saturday, the 17th, six classes will be on the bill, including Late Models, IMCA Modifieds, Super Sports, Sportsman, Street Stocks, and IMCA Sport Compacts. For more information, check out the track website or Facebook page. 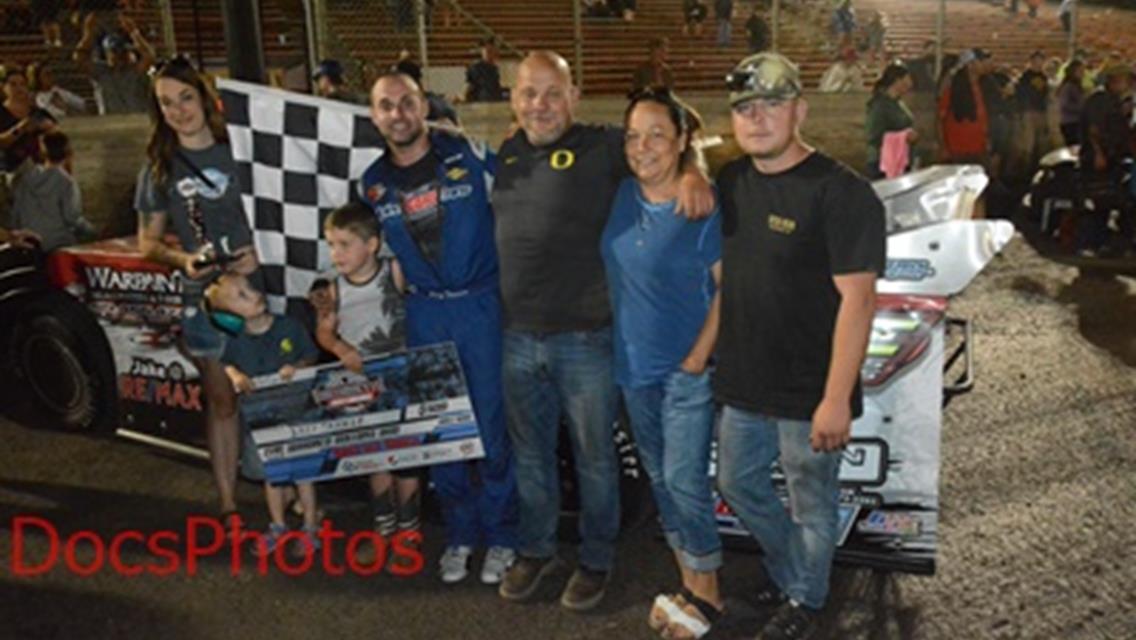 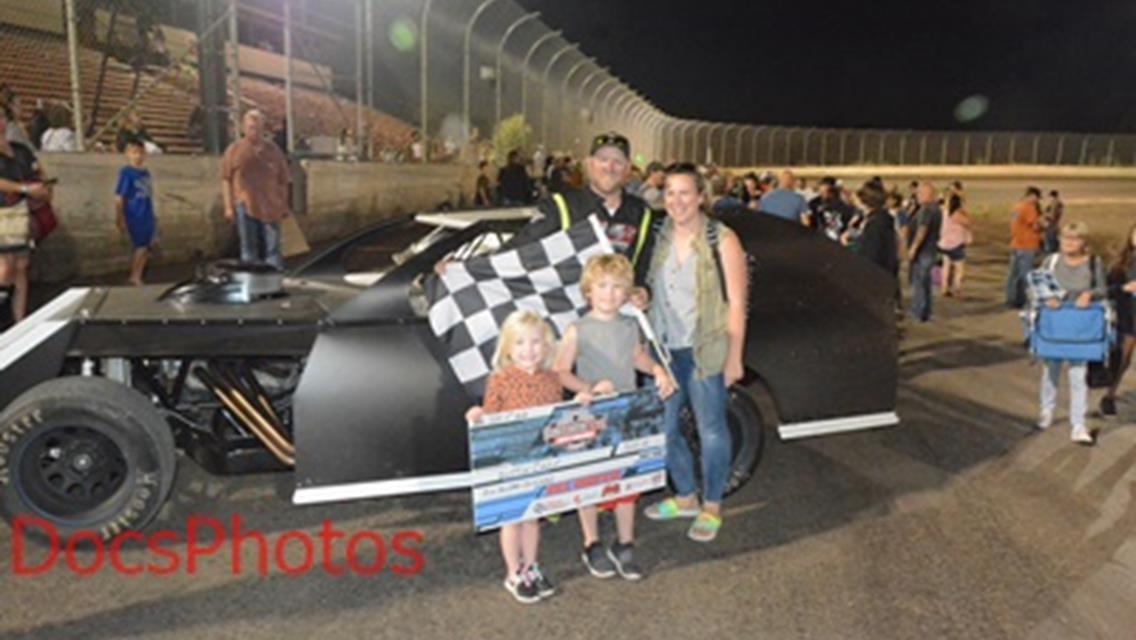 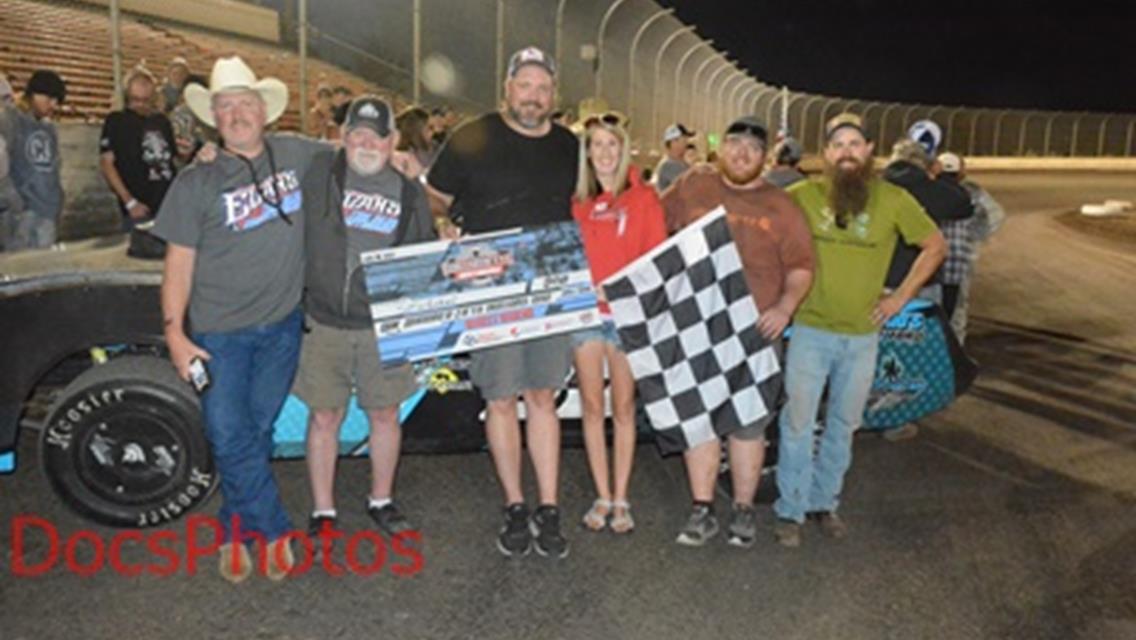 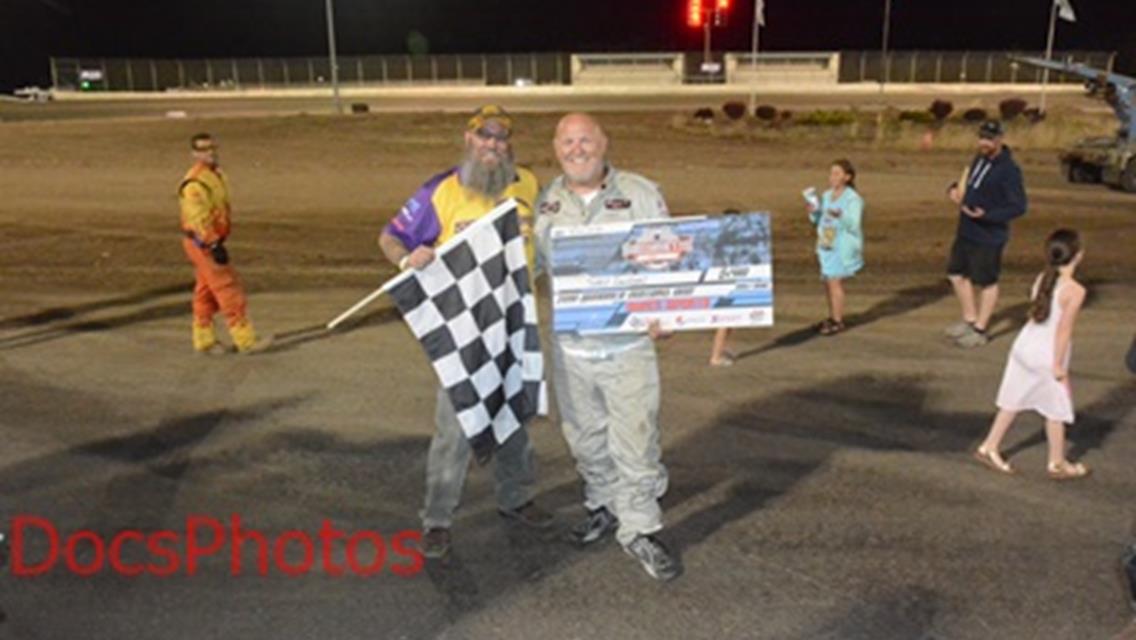 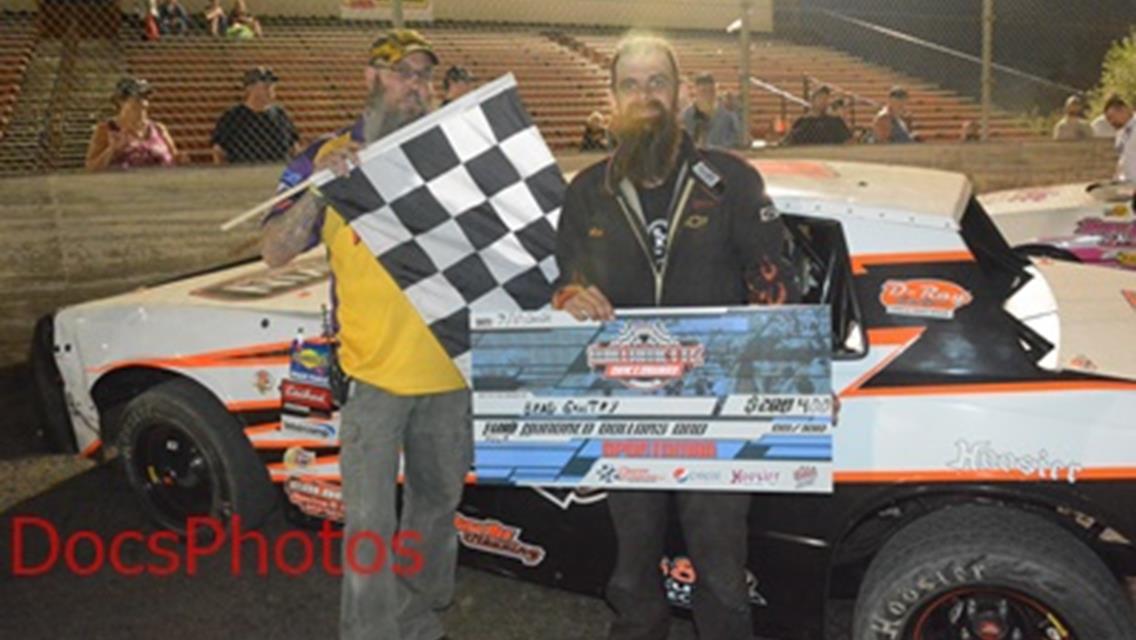 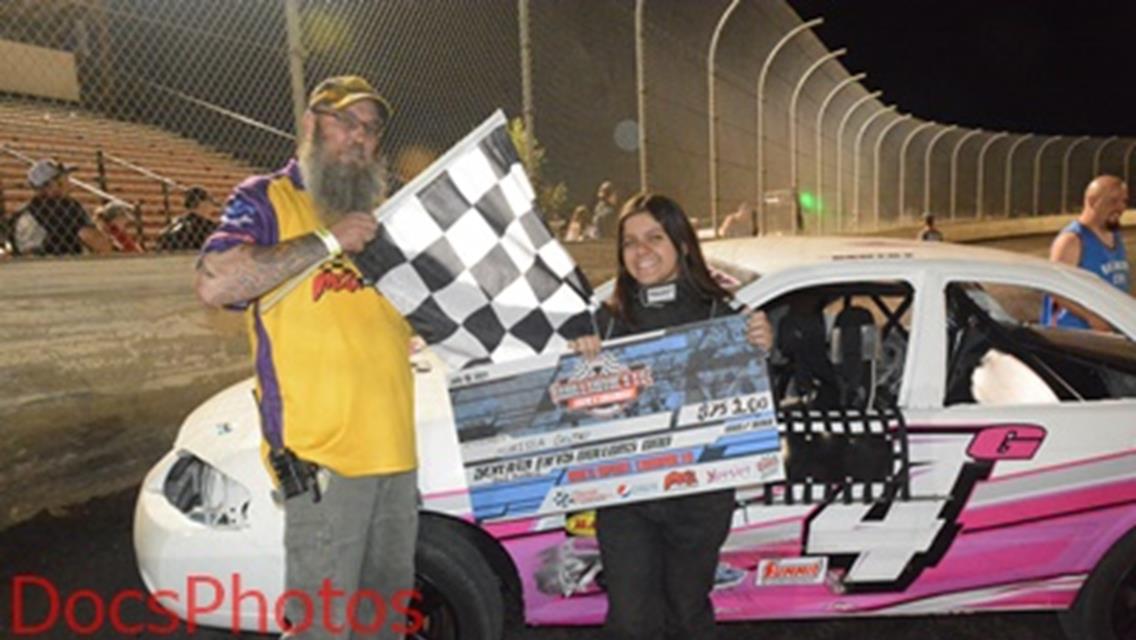